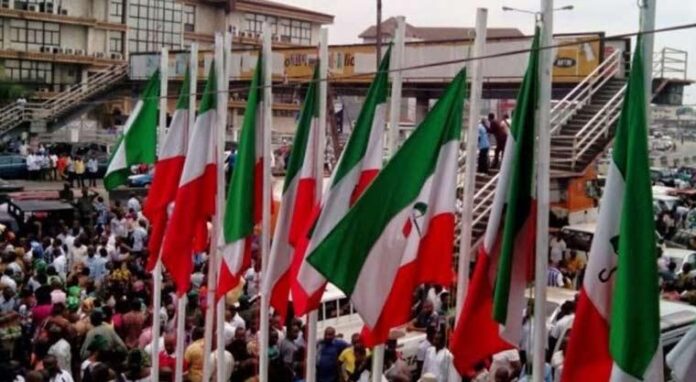 The Peoples Democratic Party, PDP, has fixed April 25th, 2022 for the screening of its Presidential aspirants, Njenje Media News reports.

This is even as it slated April 19, 20, and 21 for the screening of State House of Assembly, National Assembly, and governorship aspirants respectively.

This was contained in a new timeline issued by the national publicity secretary of the party, Debo Ologunagba, made available to the media on Thursday.

The Peoples Democratic Party (PDP) has further extended the closing dates for the purchase and submission of Expression of Interest and Nomination Forms for the 2023 general elections.