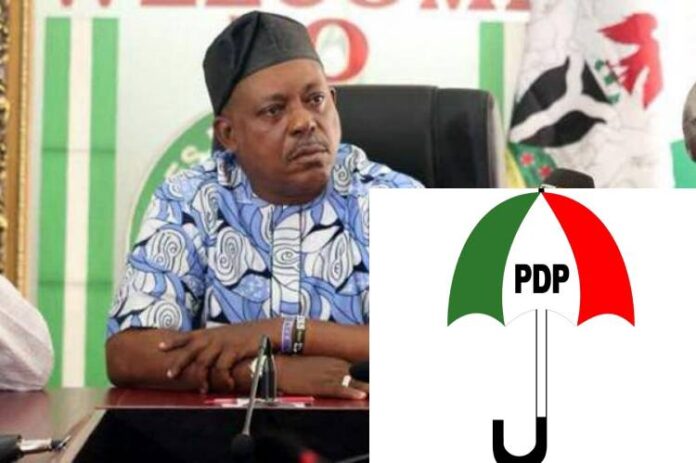 Members of the People’s Democratic Party in the House of Representatives have demanded the resignation of the PDP Chairman, Prince Uche Secondus, Njenje Media News reports.

The Reps caucus made the call on Monday in Abuja after a  meeting, noting that the gale of defection in the party is a major reason for their call.

Mr Secondus has been at loggerheads with some strong members of the party, especially governor Nyesom Wike of Rivers state, who had openly criticised the embattled national chairman over his inability to manage the party affairs and stop what he described as “needless distraction” in the party.

Although Mr Secondus’ tenure is due to end later this year, there are growing concerns over his ability to complete the tenure as more members of the party are now calling for his resignation.