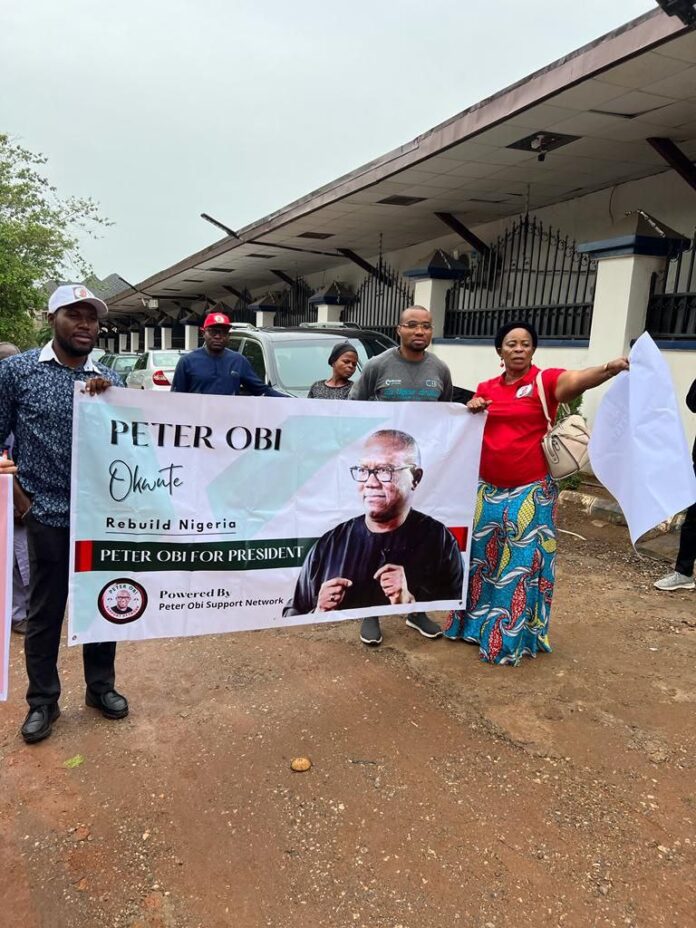 Obi, the 2019 Vice-Presidential Candidate of the opposition Peoples Democratic Party (PDP) is dubbed as the most competent among the litany of aspirants with his economic and political audaciousness to take Nigeria out from the shackles of corruption and poverty.

Obi had while consulting concerned stakeholders in the state chapter of the PDP in Akwa-Ibom yesterday said, Nigeria did not need wealth consumers but wealth creators.

The Former Anambra Chief Executive averred that the era of sharing the country’s resources in the guise of politics was over, adding that there was nothing to share anymore.

He said the nation needed another group of leaders who must emerge to produce resources to take care of the next generation.

Obi listed key areas to tackle in the economy such as education, security, power generation and manufacturing to reposition the nation for greater heights.

He said: “My mission is to create a change Nigeria from consumption to production and from wealth sharing to wealth creation.