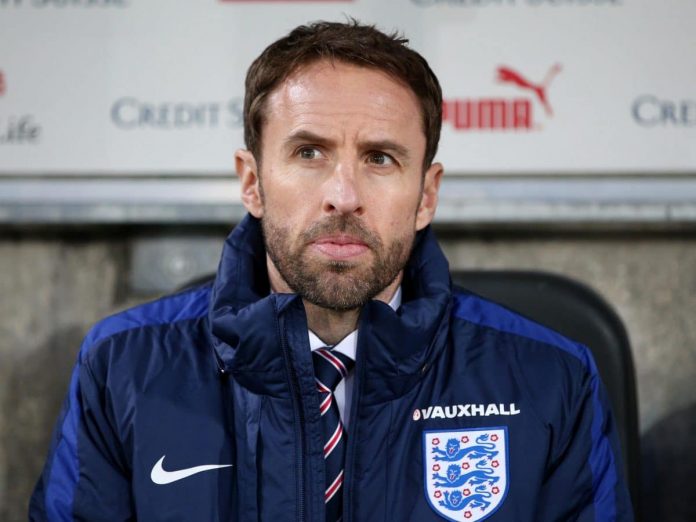 The English Football Association has confirmed that Gareth Southgate will remain England manager.

He will be in charge of the Three Lions until after Euro 2024, when his current deal will expire.

It was heavily speculated that the 52-year-old could walk away from the role following England’s 2-1 defeat to France in the quarter-finals of the World Cup in Qatar.

But the FA, through its chief executive, Mark Bullingham, said the former player would remain in charge.

“We are delighted to confirm that Gareth Southgate is continuing as England manager and will lead our Euro 2024 campaign,” Bullingham said.

“Gareth and [assistant] Steve Holland have always had our full support and our planning for the Euros starts now.”