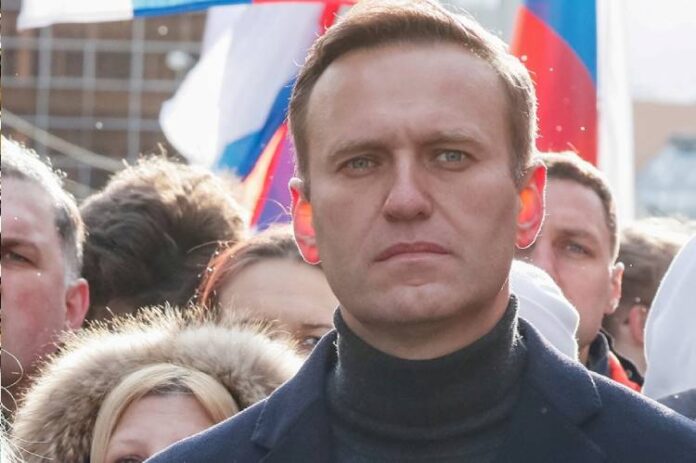 The Russian foreign ministry accused Western countries of attempting to keep Navalny on the news “in order to interfere in our country’s internal affairs, particularly to influence the election campaign.”

Navalny was sentenced to prison in February after returning from Germany for violating the terms of a suspended sentence.

He had failed to report to the Russian authorities, as he was supposed to, while recovering from a near-fatal poisoning assault. Navalny accused the Kremlin of the poisoning, which Moscow denied.

Russia slammed the West for attempting to construct an “image” of a pro-democracy leader in a statement released on the one-year anniversary of Navalny’s airlift to Germany after getting unwell in Siberia.

It singled out Germany, whose leader Angela Merkel is scheduled to visit Moscow on Friday, for “not missing a chance to use the Navalny hysteria” as a pretext for “new attacks on us.”

A number of factors have soured relations between Germany and Russia, notably Moscow’s troop build-up on Ukraine’s borders, a series of espionage scandals, and Navalny’s poisoning.

President Putin’s United Russia party is expected to struggle in the September vote. Authorities have piled pressure on Navalny’s movement ahead of the election, with his organisations labelled “extremist” for allegedly plotting an uprising with support from the West.