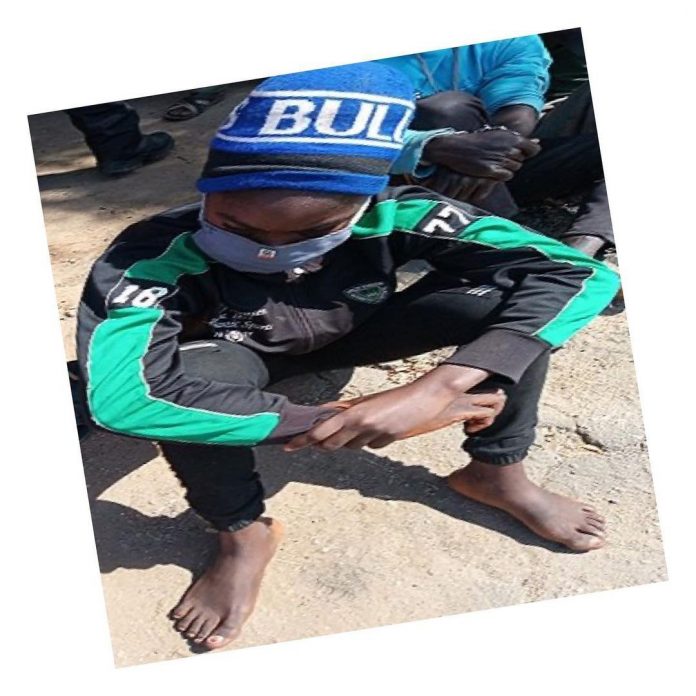 A 20-year-old mom, Faith Alhassan has been arrested by the police in Kaduna State for killing her one-year-old daughter, to allow her to marry her former boyfriend who was not ready to accept her with a baby, Njenje Media News reports.

The Nation reports that on December 28, 2020, the corpse of a baby girl was found in a well at Gantan village of Kachia LGA of the State.

The Police said that investigation revealed the mother of the dead baby girl, Faith Alhassan, dumped her in the well in the night to be able to marry her ex-boyfriend.

She reportedly committed the hideout crime after her ex-boyfriend, Dolan Yakubu’s father complained of the baby during a visit to the boy’s village.

“I am here because of my daughter that I threw into the well and she died, I don’t know what came over me when I carried out the act,” she said.