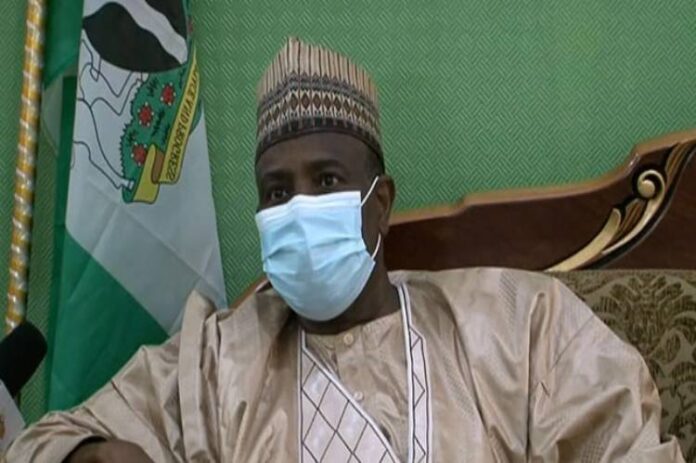 Sokoto state governor, Aminu Bello Tambuwal has rejected the proposed conferment of an honorary degree on him by the Nahda International University College (NIUC), Khartoum, Sudan, promising his decision on the precarious security situation in Nigeria, Njenje Media News reports.

The award, was being slated as part of the graduation ceremony of 38 students of Sokoto state extraction who bagged degrees in Medicine/Surgery, Dentistry, Pharmacy, Laboratory Sciences and Information Communication Technology (ICT) at the Ibn Sina University (ISU) and NIUC.

The governor declined the offer shortly after his arrival in Khartoum on Sunday, informing the management of the two universities that he would not take their offers because of the prevailing situation of insecurity in Nigeria.

According to a statement signed by the Special Adviser to the Governor on Media and Publicity, Muhammad Bello, says the governor told the management of the two universities he is decline because of the security situation in Nigeria.

In his response, Prof. Qaribullah craved his indulgence to accept an Award of Excellence instead of the honorary degree.

Presidency attacks those demanding for restructuring, says it can’t succumb to...