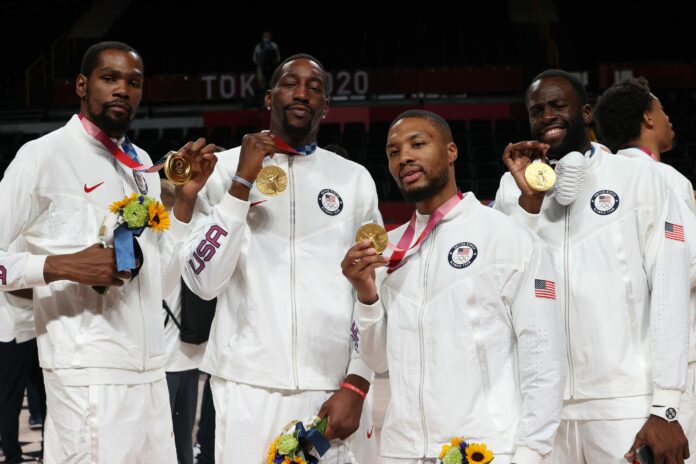 FIBA announced Monday that Team USA will play all of its 2023 basketball World Cup games in the Philippines. The Asian country joins Japan and Indonesia as the three host countries for the 2023 World Cup. USA Basketball’s men’s national team director Grant Hill believes this is an advantage for America.

“I’d like to think it works to our advantage,” said Hill, per The Athletic. “I think we have to be mindful and respectful that these players are on airplanes all throughout the regular season and kind of move from city to city, bed to bed, hotel to hotel. It’s a grind. I think once we get there and we get settled, we can kind of plant some roots for a couple of weeks. I think it is something that can work to our advantage.”

Team USA came up short in their last World Cup, finishing only seventh place while losing to France in the quarterfinals. The red, white, and blue had previously won the 2010 and 2014 World Cups.

In FIBA’s latest power rankings, the U.S. was ranked second behind Spain for the first time since 2010. Although the U.S. won gold at the 2020 Tokyo Olympics, this was not convincing enough to take the number one spot.

The draw for the 32-team World Cup field will begin on April 29.