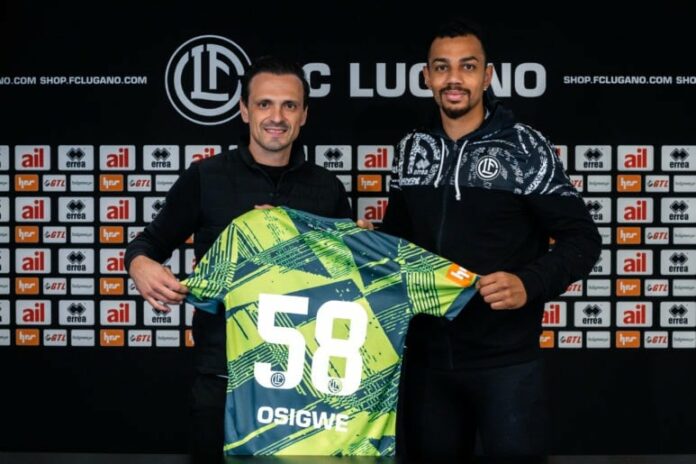 Osigwe joined Lugano from another Swiss club, SC Kriens in August 2020 and has established himself as the club’s No. 1 goalkeeper.

“We are happy to have renewed Sebastian Osigwe’s contract. He is not only a precious element for the dressing room but also a quality goalkeeper who has repeatedly shown that he is worthy of the Super League,” sporting director Carlos Da Silva told the club’s official website.

“In training, he always gives his best. His professionalism is an example for his younger teammates, as well as a point of reference for his colleagues.”

The 28-year-old was born to a Nigerian father and Swiss mother.

The goalie was invited to the Super Eagles in October 2020 under former coach, Gernot Rohr.

He is, however, yet to make his debut for the three-time African champions.