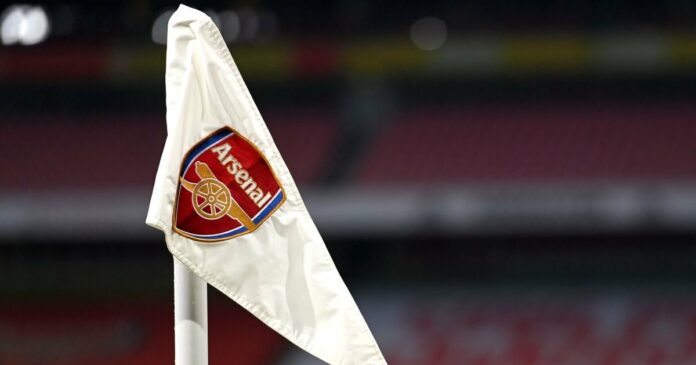 Arsenal are on the verge of completing the signing of Atletico Madrid’s Joao Felix and Mykhailo Mudryk.

Arsenal are looking for a replacement for Gabriel Jesus who was hit by a serious knee injury at the FIFA World Cup in Qatar.

The Athletic sports journalist and transfer expert, David Ornstein revealed that Mikel Arteta’s side would likely get Felix on loan for the rest of the season.

He added that Felix’s agent, Jorge Mendes wants to move the player on from Atletico Madrid, with the Portuguese having lost his favour at the Spanish side.

“Arsenal are keen to do it,” he added, saying, “That’s going to be very expensive. But he is a high-quality player.”