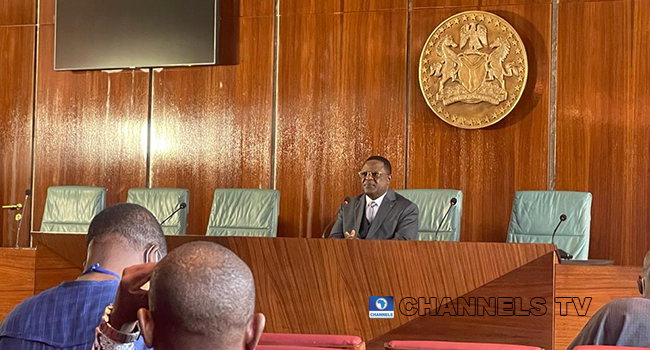 Ebonyi State Governor Dave Umahi on Tuesday described the possibility of former President Goodluck Jonathan joining the All Progressives Congress as another wonder of the world, NjenjeMediaNews reports.

He made the comment while speaking to State House correspondents in Abuja after meeting with President Muhammadu Buhari.

A Northern Coalition on Monday had the purchases the APC’s nomination and expression of interest forms for former President Goodluck Jonathan.

But Jonathan later rejected the forms, saying he did not authorise the purchase.

Umahi on Tuesday wondered how the APC would align its policies and promises if Jonathan, a member of the Peoples Democratic Party, clinches the ruling party’s presidential ticket.

He added that it would be a material for the World Guinness Book of Records if such an event materialises.