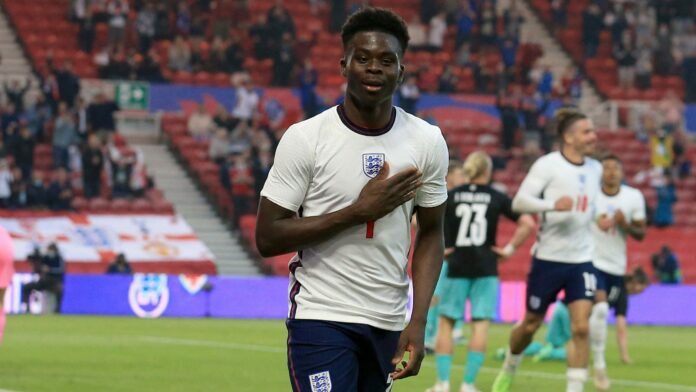 Saka spoke to the BBC yesterday and hailed Kane for his goal against Senegal in the World Cup last-16 on Sunday.

The Arsenal star said he was never worried about the Tottenham Hotspur striker because he knew he would eventually score for Gareth Southgate’s side at the ongoing FIFA World Cup in Qatar.

“Harry Kane is inevitable you know, he was always going to score goals, I was never worried about that,” the 21-year-old said of Kane.

“He has been exceptional for us. He’s like the glue of the team, the way he links up attacks.

“I knew he would get his goal and he showed unbelievable composure because it took him so long to strike the ball, but he managed to do what Harry Kane does and put the ball in the back of the net.”