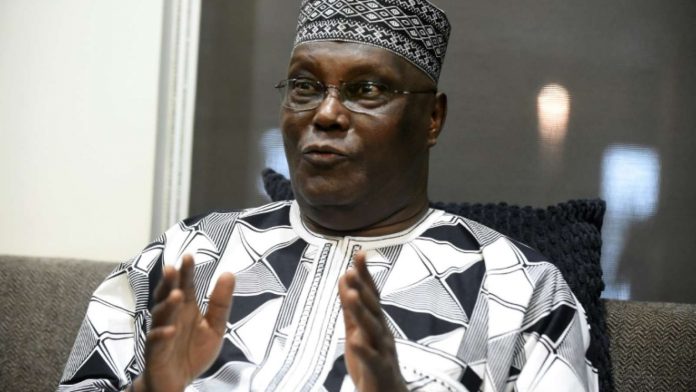 The presidential candidate of the Peoples Democratic Party, PDP, Alhaji Atiku Abubakar has pledged to give Ndigbo a new lease of life if elected president in 2023.

Atiku who was in Anambra to canvass for votes said he would improve the South East geopolitical zone through improved security of lives and property, economic boom, and guaranteed infrastructural development.

He specifically pledged to dredge the River Niger to help boost trade and economic growth of the commercial people of the Southeast, activate the Onitsha Port and embark on massive construction of roads in Anambra State and other parts of the geopolitical zone.

The former Vice President promised to vote $10 billion towards enhancing Small and Medium Scale Businesses as well as empowering millions of unemployed youths.

He said: “We will give adequate attention to the issue of insecurity that has given Nigerians cause for worry across the nation. I urged Ndigbo to cast their votes for me, and the party in next year’s polls for purposeful leadership in the country.

“I want to appreciate the party leadership, members and supporters for the massive turnout. I urge them to replicate the gestures with their Permanent Voters Cards (PVCs) to vote for the PDP.”

The vice presidential candidate of the party and governor of Delta State, Ifeanyi Okowa who spoke at the rally urged the people to work hard towards ensuring that the party emerges victorious in next year’s polls.

Atiku was received in Anambra by several big politicians from the party including Senator Ben Obi, Senator Uche Ekwunife, Prof Obiora Okonkwo and Chief Dan Ulasi among others.