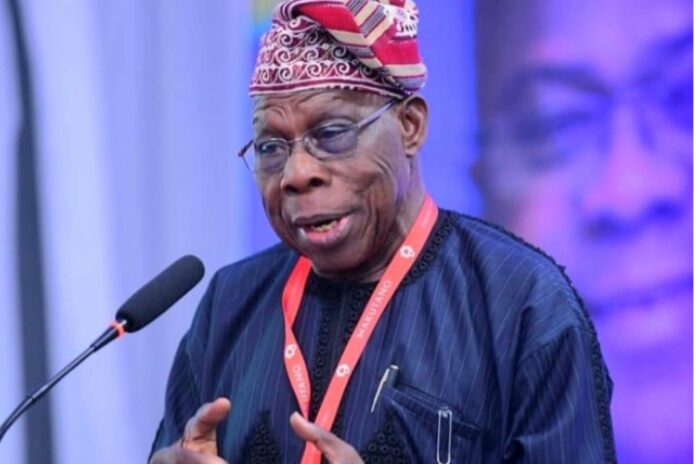 Former President Olusegun Obasanjo has warned Nigerians not to vote candidates based on emotions in the forthcoming elections, saying it will be destructive to do so, Njenje Media News reports.

Obasanjo also said that the 2023 general elections should be a turning point for Nigeria.

He disclosed this over the weekend during a visit by the leadership of the Mzough U Tiv group, an apex socio-cultural group in Tiv land, Benue State, to his Olusegun Obasanjo Presidential Library (OOPL) in Ogun State.

According to a statement issued on Sunday by his spokesperson, Kehinde Akinyemi, Obasanjo declared his support for leadership change of the country from the North to the South.

“If Nigeria is ready to get it right, the 2023 elections should be a turning point. We should not go for emotion that will destroy us,” he said.

He further urged the Middle-Belt region to continue to advocate for rotational presidency for the country.