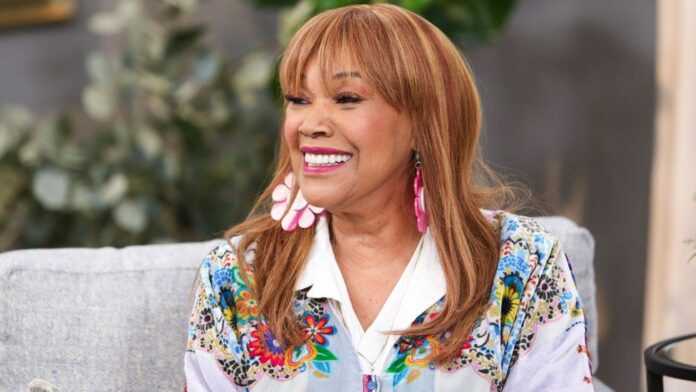 The singer died on Saturday, New Year’s Eve, at her home in Los Angeles, United States, where she was surrounded by family.

Pointer’s family, in a statement on Instagram on Sunday, announced that ”Anita Pointer of the Pointer Sisters died after a heroic battle with cancer.”

“While we are deeply saddened by her death, we are comforted in knowing she is now with her sisters, June & Bonnie and her daughter, Jada. Heaven is a more beautiful , loving place with Anita there,” it added.

Anita was one of the founding members of the R&B group The Pointer Sisters, who delighted fans all over the world with hits including I’m So Excited, Jump and Fire.’

Along with sisters Ruth and June, the group from Oakland, California, released its first album in 1973 before winning three Grammy awards.