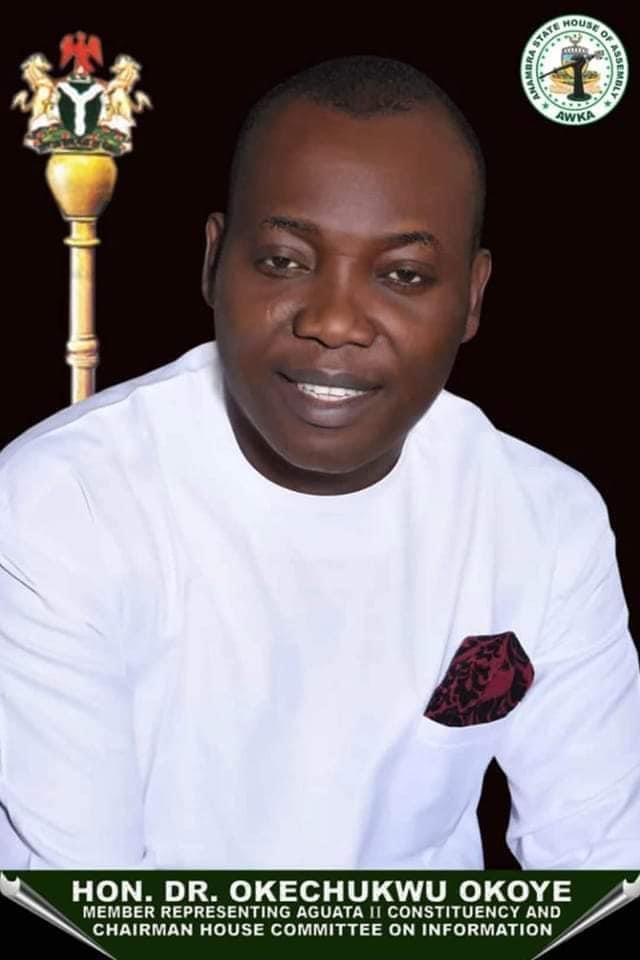 An Unubi High Chief and malevolent herbalist, Chief Chukwujekwu Onuorah, alias “Egbe-Ejiejeogu” has been arrested by the operatives of Anambra State DSS Directorate. His arrest is one of the high profile and intelligence and technology powered and fastest arrests in recent times in connection with violent crimes. The arrested kingpin is the blood brother of revered Queen and Founder of the Famous Egedege Cultural Dance, the 80 years old Queen Theresa Onuorah of Unubi in Nnewi South Local Government Area of Anambra State. The arrested anti humanity and property violent crimes kingpin, Chief Chukwujekwu Onuorah is believed to be in his 70s and third in rank by birth after Theresa and Late Boniface (first son). His arrest was in connection with the abduction, disappearance, beheading and decapitation of Hon Okechukwu Okoye, an Isuofia Aguata born Anambra State Assembly lawmaker who was abducted on 15th May 2022.

How EGBE-EJIEJEOGU Was Trailed, Tracked And Arrested

It should be recalled that Intersociety had in its statement of 26th May 2022 (Killing of Northern Muslim Mother and her Children in Anambra…), independently disclosed the arrest of “some soft targets” (an Okada rider and an automobile mechanic) over the dastardly act and named Unubi as the location of the scene of the heinous crime(s). Intersociety which has been following the development behind the scene through its undercover agents also disclosed in its statement the arrest of the leader (“Omereora” from Nneni) of the street criminal gang whose members went on killing spree two days later, targeting defenseless civilians and their properties including the slain Northern Muslim mother and her children. In the case of EGBE-EJIEJEOGU, he was technologically trailed after he was found to have used the beheaded lawmaker’s sim-card to make criminal calls. Even after exhausting the sim-card ‘credit’; he completed the calls with his own cell phone.

The slayers of the kidnapped/beheaded lawmaker were earlier traced to Unubi where ransom running into millions of naira (some say, N20m) was physically delivered. The slayers collected the ransom and still went ahead to slay and decapitate the lawmaker. The cell phone of the slain lawmaker was put in monitoring devices during which it was found to have been used by EGBE-EJIEJEOGU to make several criminal calls days after he was beheaded. It was at this juncture that one of the ‘soft targets’ was arrested in Igboukwu leading to third party identification and location of the arrested kingpin. Between early hours of 28th (last Friday) and 29th (last Saturday) May 2022, the house of the arrested kingpin was raided after he was tracked to be at home. He made a magical escape after several gunshots were fired at him and he escaped by jumping into a ditch. After recovering several incriminating items including guns and bullets and his portrait, the operatives trapped him by leaving behind one of his cell phones. Between late night of 30th May and early hours of 31st May 2022, the cell phone was tracked to a private hospital in Awka forcing the operatives of the DSS to storm the clinic where he was arrested alive in bandage while trying to board a tricycle (KEKE). The two ‘soft targets’ earlier arrested were freed same yesterday being 31st May 2022.

Bravo Director Enoch Pawa! Though we condemn the burning of his house.