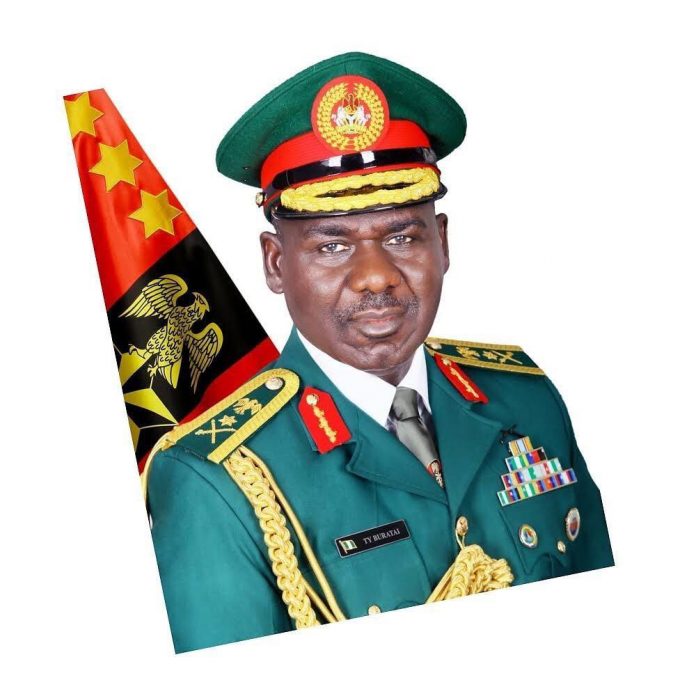 The Chief of Army Staff, Lt.-Gen. Tukur Buratai, had predicted that the Nigerian army will shame and disgrace the Boko Haram and the Islamic States for West African Province (ISWAP) terrorists in 2021, Njenje Media News reports.

The COAS gave the assurance at a sit-out night to usher in the 2021 New Year at the TY Buratai Institute for War and Peace, Buratai in Biu Local Government Area of Borno.

The News Agency of Nigeria quoted Buratai saying the troops of Nigerian army had done a lot in the fight against insurgency in the North East in 2020, adding that they were committed to decisively deal with all forms of insecurity in the country.

Njenje Media News recalls that the deadly terrorist sect, had for the past 10 years carried out various crude attacks in the country.

RELATED POSTS:  ‘A President Who Loves His Country Would Not Travel Abroad For Medical Checkup’ – Okey Bakassi Slams Buhari