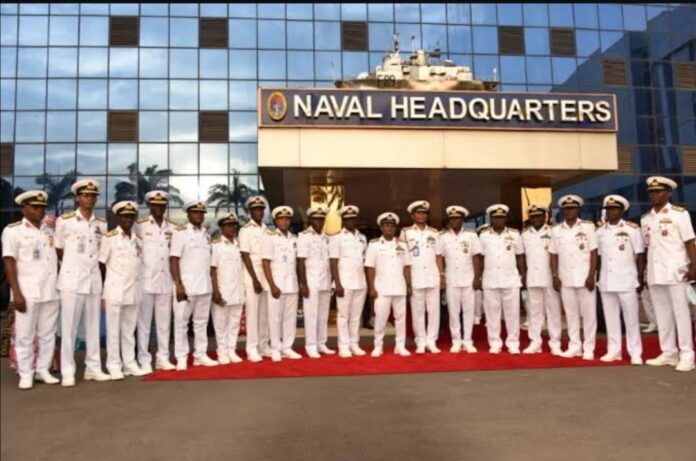 Director of Information, Naval Headquarters, Commodore Suleman Dahun, said the Chief of Naval Staff directed the cancellation while he commiserated with the nation and families of fallen heroes.

The statement reads: “the Chief of the Naval Staff (CNS), Vice Admiral Awwal Gambo has directed the cancellation of the events marking the 65th Anniversary of the Nigerian Navy.

“This decision followed the sad demise of the Chief of the Army Staff, Lieutenant General Ibrahim Attahiru, some senior officers, other officers, and personnel in the air crash of yesterday 21 May 2021 in Kaduna.

“The CNS commiserates with the nation and offers the condolences of officers and ratings of the Nigerian Navy to Mr President, the Nigerian Army, and Nigerian Air Force as well as families of the departed. May their souls rest in peace.”