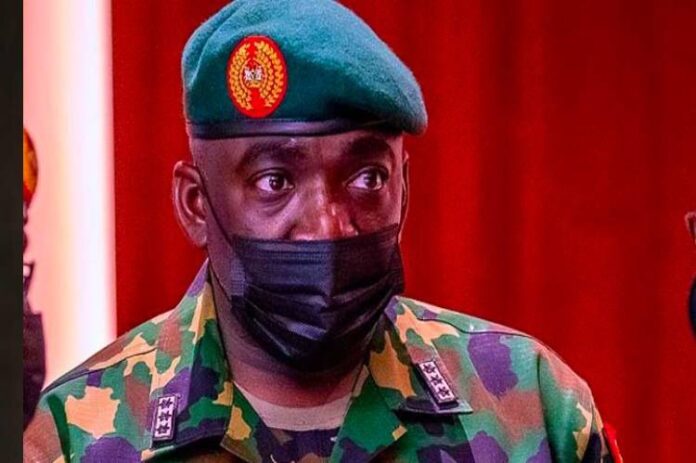 In a statement by his Chief Press Secretary, Mr. Olisa Ifeajika, on Saturday in Asaba, the governor also condoled with the deceased’s Doka community, the people of Kaduna North Local Government Area, and Kaduna State Government over the tragedy.

He recalled that the late Attahiru, who died in a plane crash along with 10 other officers on Friday in Kaduna, was appointed the 25th COAS about four months ago, precisely Jan. 26, 2021. He was 54.

Governor Okowa said that the news of the incident was devastating, especially as the nation was in dire need of his services at this critical time of intense fight to win the war against insurgency and banditry.

He said that the deceased had a rich military career, and had held several command positions with distinction, including Theatre Commander, “Operation Lafia Dole’’, an experience the nation hoped to gain from as Army Chief.

“Gen. Attahiru had an illustrious military career and served the nation with full dedication and died on active duty. His memories will be difficult to forget.

“On behalf of my family, the government, and the people of Delta, I send my deepest condolences to Mr President, the Chief of Defence Staff, the Nigerian Army, the government and people of Kaduna State and the family of the departed General,” the governor said.

He prayed for the repose of the souls of the deceased and the 10 officers, and for Almighty God to grant his family and families of the other officers, their friends, the Army, and the entire Armed Forces the strength needed at this difficult time.