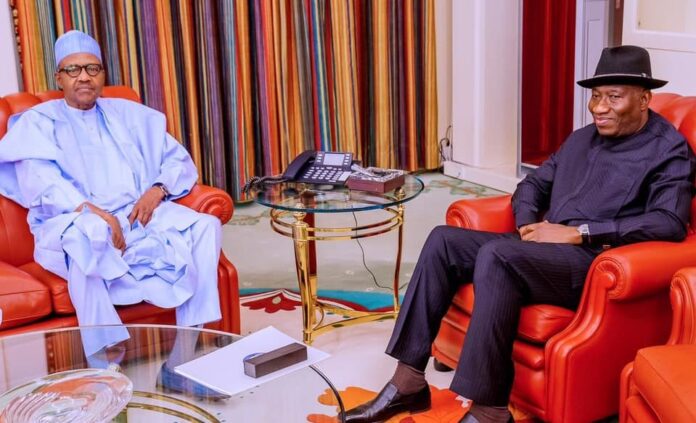 The Presiding Judge, Justice Isa Hamma Dashen, while giving the judgment on Friday held that Jonathan’s right to vie for the office of president again cannot be stopped by any retroactive law.

As of the time of publishing this report, the former Nigerian president has not issued an official comment about the ruling.

The ruling adds to the twists ahead of the 2023 general elections. A coalition of northern groups had bought the All Progressives Congress (APC) presidential nomination and expression of interest forms for the former Bayelsa State governor months after speculations emerged that he will join the ruling party.

In the wake of the development, his media aide Ikechukwu Eze, however, said his principal did not consent to the decision.

While reports suggested that Jonathan had registered as an APC member in his Otuoke, Bayelsa hometown, the Peoples Democratic Party (PDP) insisted that the former vice president is still in its fold.

Jonathan served as vice president between 2007 and 2010 but became president in May 2010 after President Musa Yar’ Adua (to complete the latter’s tenure).
He thereafter contested for the presidential seat in 2011 and won.

But he failed to retain the position after losing to President Muhammadu Buhari in 2015.