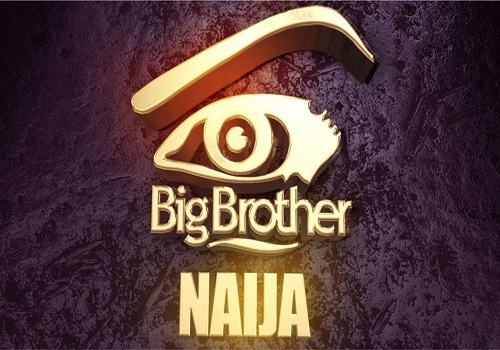 Mrs Ngozi Agu, women community leader has called on the organisers of the Big Brother Naija, (BBNaija) reality TV show to be modest in its season 7 show presentation.

She made the call in an interview with the News Agency of Nigeria (NAN) in Awka on Wednesday.

Agu said the BBNaija is one of the biggest reality TV show in Africa, that is a widely watched by young and old at heart, as such should depict more actions that would offer moral values to the viewer.

She said that the orgainsers should dwell more on positive, character build up, love for each as a country , oneness in development of the nation, unity and progress of all, irrespective of the geo-political zones.

Agu appealed to the orgainsers not to engage in shows that would send wrong signals and encourage social ills in minds of growing people, decency in its presentation is needful.

She condemned the aspect of sexual promotion among unmarried couples but should showcase good behavioral attributes that would build a healthy and safe society.

Agu commended the team for the idea of wealth creation for the young participants through their participation on the reality TV show and urged then to sustain the show positively.

NAN reports that the organisers of BBNaija one of the biggest reality TV shows in Africa organised in Nigeria has opened applications for its 7th audition season.

NAN reports that the announcement for the 7th audition was contained on the BBNaija official Instagram page on May 15 and had urged contestants to visit its official website to apply.

NAN reports that BBNaija house was first located in South Africa where seasons one and two of the reality show was held. The season one (1) of the show was launched on March 5, 2006 with 14 house mates and ended on June 4, 2006,