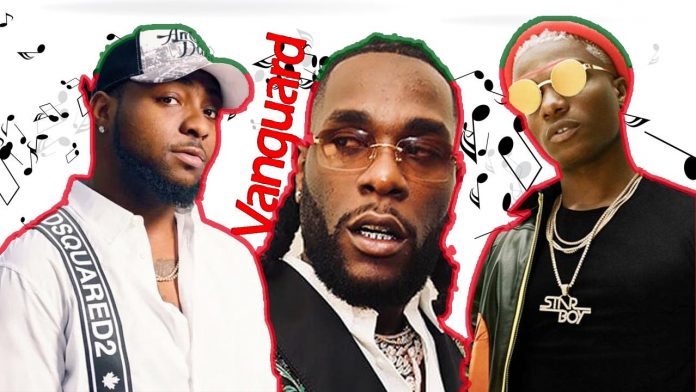 Music Superstar, David Adedeji Adeleke, more known as Davido has rescinded his decision to quit music following his physical brawl with singer Burna Boy in a party in Ghana.

Njenje Media News recalls that there was a viral video showing both Nigerian singers in a physical alteration with different accounts of how the incident started littering the social media space.

Also present at the club was popstar, Ayodeji Balogun more known as Wizkid but he appeared unfazed with the incident, rather sipping his drink.

As a result of the fracas, rattled Davido took to his Twitter page to drop a message that got a lot of his fans worried.

He tweeted; “I go leave this music for Una”

In a seemingly change of mind and also as a response to a comment by one Kelechi Nkoro which suggested that he was being envied for being born rich, the FEM croner rescinded his decision and promised more hits, saying he would no longer be taken for granted.

Everyone knows this is the truth !!! 10 years I been fighting this shit ! But I swear nobody go see me finish again !! I WILL CONTINUE TO DELIVER YOU GUYS HITS!!!! TULE!!!!!

Njenje Media News has the tweet below, please read;