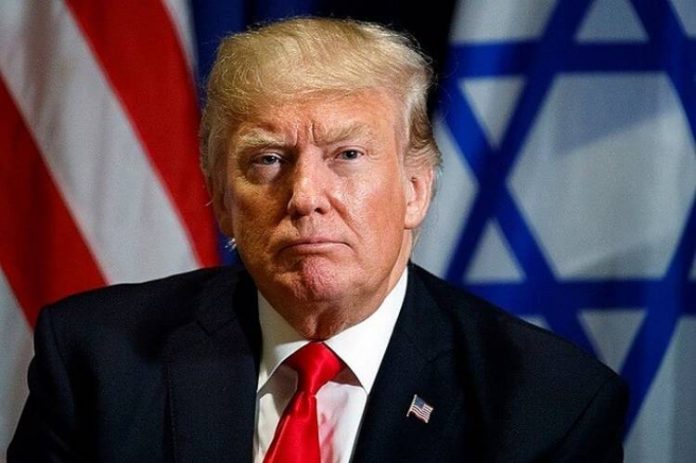 Former United States President, Donald Trump, has given a hint he might take another shot at the United States presidency, saying it would be a “triumphant return” to the White House, Njenje Media News reports.

Trump, while speaking to a crowd of listeners during the Conservative Political Action Conference in Orlando on Sunday, said that the failure of the Biden administration would give the Republican party a very easy ride to reclaim power at all levels.

“With your help, we will take back the house. We will win the Senate and then a republican president will make a triumphant return to the White House. And I wonder who that will be,” he said, adding “who knows, I may even decide to beat them for the third time.”

Njenje Media News recalls that the Donald Trump Presidency ended on January 21 after he lost that November Presidential polls to Democrat, Joe Biden, who was sworn-in as the country’s 46th president.