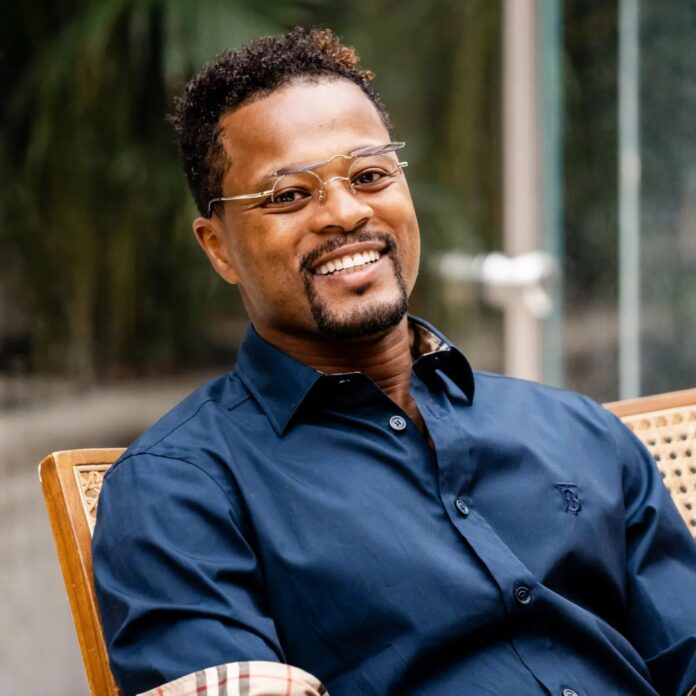 Manchester United legend, Patrice Evra has named Arsenal, Newcastle United and Manchester City as the three best teams in the Premier League at the moment.

Evra also said he wants Arsenal to win the Premier League this season.

Arsenal currently sits at the top of the league table with five points above second-placed Manchester City.

The Gunners have lost just one out of their 14 league games so far this season.

In his column for Betfair, Evra wrote: “We don’t know who is going to win, it is an exciting Premier League, and it’s been an exciting start. For me, the three best teams right now are Arsenal, Newcastle and Manchester City.

“We still don’t know who is going to win, but I will tell you one thing, and this is coming from a Manchester United legend, I actually want Arsenal to win.”