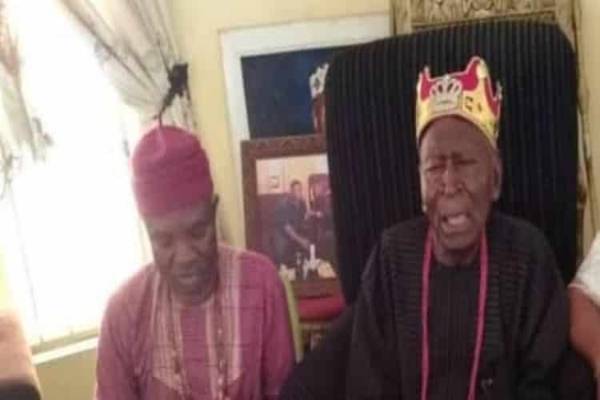 The unfortunate incident has generated a lot of anxiety in the two neighbouring local governments of Mbaitoli and Ikeduru.

His son, Eze Madumere, the former Deputy Governor in the state, when contacted confirmed the incident and also disclosed that his father’s abductors have contacted the family.

Meanwhile the Imo State Police Command and other security agencies are already in the thrill of the hoodlums to ensure the rescue the Monarch unhurt.