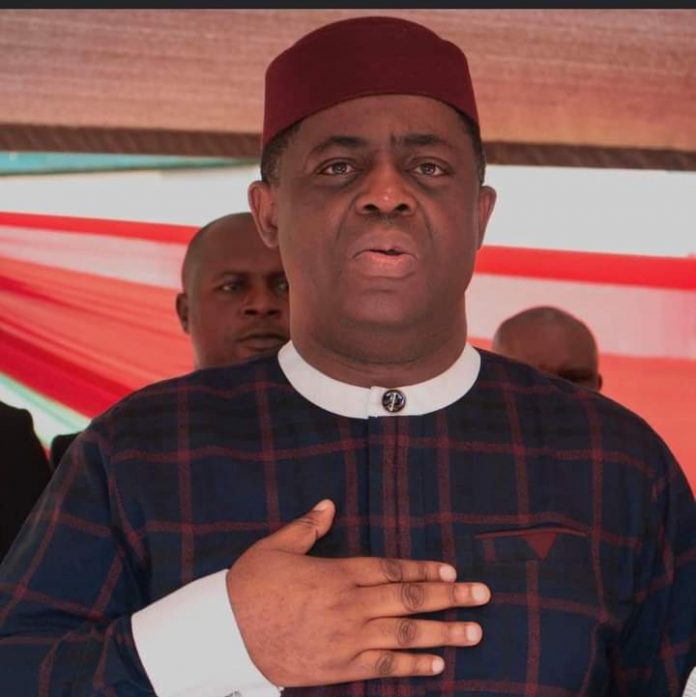 Former Minister of Aviation, Chief Femi Fani-Kayode has denied reports that he has left the opposition Peoples Democratic Party for the ruling All Progressives Congress, Njenje Media News reports.

Reports were rife that the vocal politician had joined the APC especially with the statement of Kogi State Governor, Yahaya Bello that he has joined the party.

Taking to his social media page, he wrote;

“Though we have had meetings across party lines and we are in a season of political consultation, I have not left the PDP”