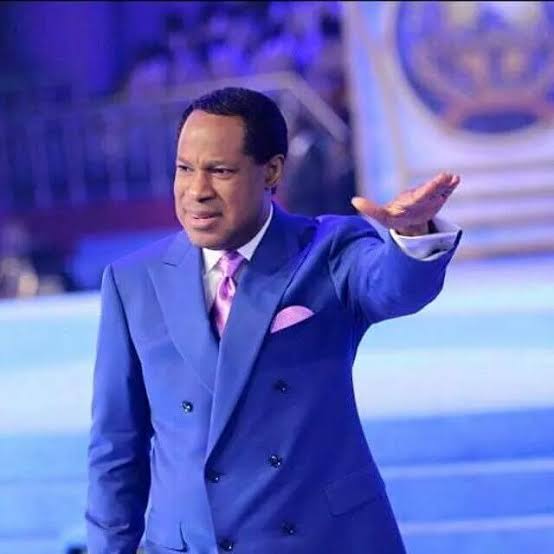 At the cross over service on Thursday, December 31, the clergyman said ;
“I usually tell those in my ministry, don’t criticise God’s people, especially the ministers of God. Leave them alone for the Bible says ‘whatever they do, they do them unto the Lord.’

“You’re not the one to accuse another man’s servant. Don’t join anybody to criticise other ministers. I tell my family members the same thing. Leave them alone because there are curses against those who do so.”

“If you do, you find out sickness won’t leave your home; there would always be one terrible thing about your family. So, don’t join those who do that, they are ignorant.”

“Don’t let any man push you against the church of Christ, it doesn’t matter what your political position is. Refuse to accept anyone telling you to destroy the church.”

[Video] Fr. Mbaka Reveals His Negotiation With Govt To Release Nnamdi Kanu, Says He Has Killed No One Like Bandits And Boko Haram

Yahaya Bello Honored With “Friend Of The Church” Award By CAN

RCCG General Overseer, Pastor Adeboye Reveals When He Will Die

Why I Stopped Attending Catholic Churches In Nigeria — Chimamanda Adichie

Religious Tolerance Amongst The Yoruba’s, Why It Is A Taboo To Fight Over Religion In Yorubaland — Prof. Femi Olufunmilade