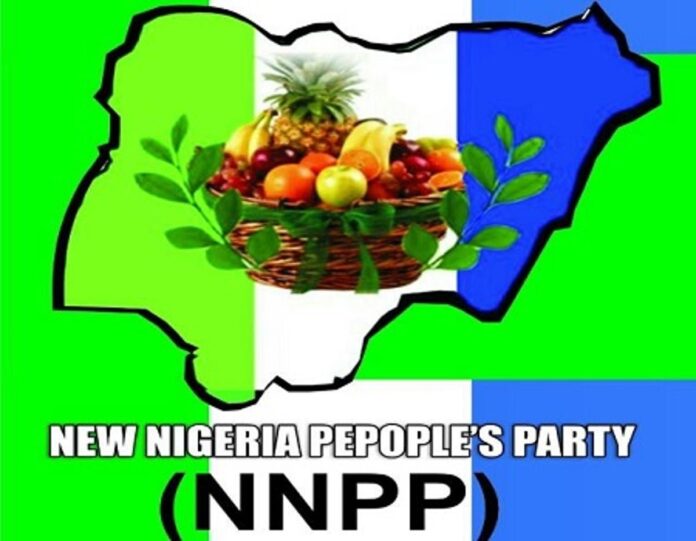 The chairman of the New Nigeria Peoples Party, NNPP, in Kaduna State, Mr Ben Kure, on Thursday, said he has resigned from his position because the party has derailed.

Speaking at a news conference in Kaduna on Thursday, Kure said though, he has high regard for the party’s presidential candidate, Rabiu Musa Kwankwaso, he is no longer a member of the party.

Kure while expressing his grievances to quit the party, noted that NNPP is not fully on ground in Kaduna State adding that one cannot be a gubernatorial candidate and want to run the party.

According to him, several people left the party because of self-centredness, adding that he has done enough for the growth of the party, even as he decided to quit.

Kure who regretted his experience while serving as chairman of the party said he no longer had anything to do with the party executives.

“I, therefore, wish to inform you and all my supporters and associates that I have resigned as the Kaduna State chairman of NNPP and I am no longer a member of the party. I will take a rest, reflect on my political future and inform the public appropriately,” he said.