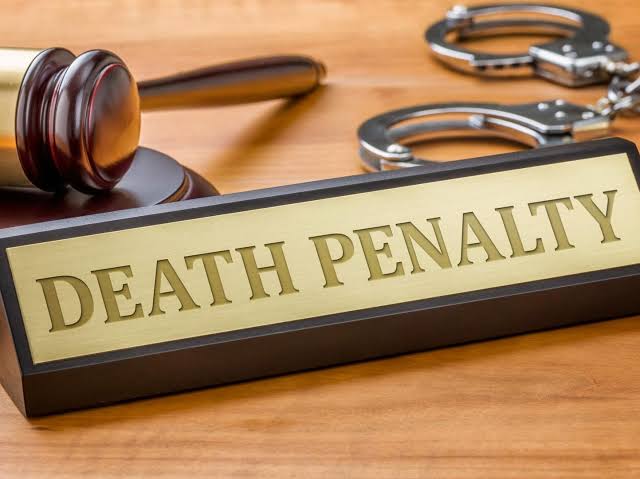 Mustapha had on January 12, 2020, at the outskirts of Daneji village, reportedly used a knife to cut the throat of the 20-year-old girl

He further confessed to the crime, saying that he did it to avoid the shame of giving birth outside wedlock.

“I’m ashamed of how the society will see us after she delivers the unborn child out of wedlock, and thus I decided to terminate her life to stay away from shame.”