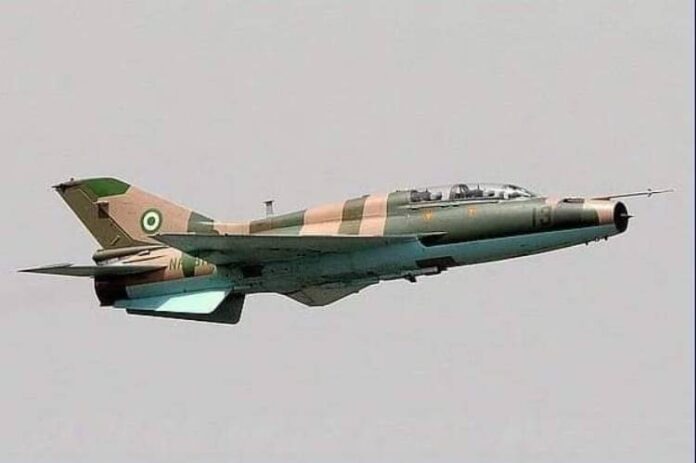 According to Gabkwet, the whereabouts of the 2 pilots are unknown but noted that extensive search and rescue efforts are still ongoing by the air Force surveillance aircraft as well and Special Forces as well as Nigerian Army troops on the ground.

The alpha jet (NAF475) had gone missing on Wednesday at 5:08 pm with two crew members after it lost radar contact.

Don Jazzy calls for an end to SWAT, here are the...