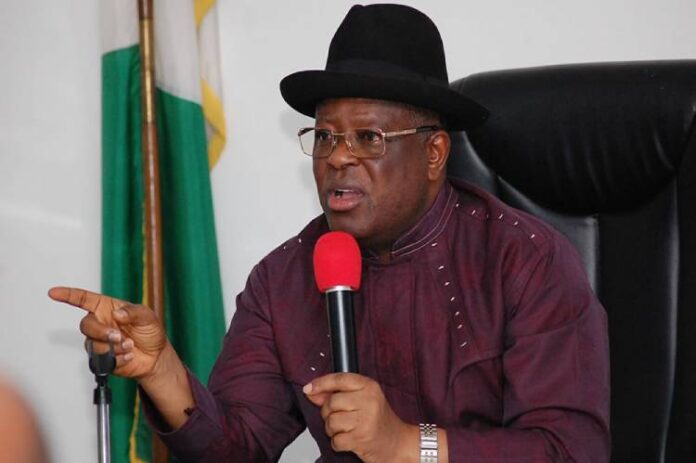 The incident which happened at 2 pm Thursday afternoon had four other villagers abducted with the village head.

The attack by dare-devil gunmen, who came on motor bikes, left many persons injured.

Mr. Amos Otubo, a member of the community said they were relaxing at their village square when the gunmen stormed the scene in a commando-like fashion and abducted the five men.

“On arrival, the gunmem were seen putting on military uniforms as bike carried three persons.

“They felt relaxed when they saw them, thinking that they were military men on special duty considering the crisis in Effium Community in Ohaukwu Local Government Area of Ebonyi State.

“We were still at the village square taking fresh air and discussing when we suddenly started hearing gun shot everywhere in the village and people started running to take cover.”

I Need The Attention Of A Medical Practitioner, My Health Is...