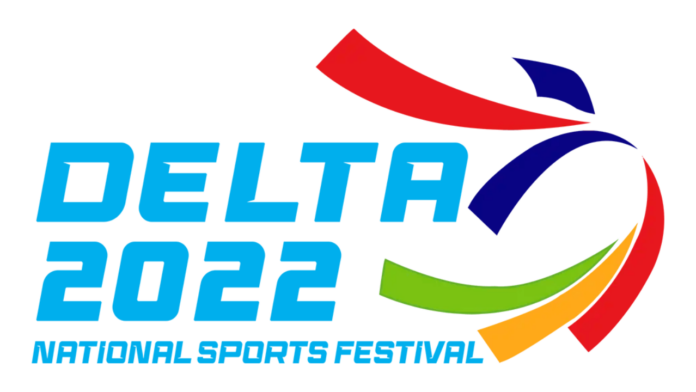 Team Delta has continued to maintain its lead on the medals table at the ongoing 21st National Sports Festival (NSF) in the state, Njenje Media News reports.

The team has secured 43 gold medals, 22 silver medals and 15 bronze medals across all competitions as of Monday. Team Ogun is a distant second.

Reacting to the medals haul, the chairman of the media and publicity sub-committee of the LOC, Charles Aniagwu, boasted that Delta was hosting the games to win comfortably.

“Sports is an indigene of Delta, even if Ogun is attempting to come close but I know that Ogun is praying to come second,” he said.

Aniagwu, who is the state Commissioner for Information, assured contingents from various participating nations of adequate security.

He said security agents were top their game to nip in the bud any threat from any quarter.

Aniagwu debunked claims that some athletes were attacked on their way to Issele-Uku, saying that the threat was foiled and properly brought under control.

He promised that the closing ceremony would be top notch, noting that the next state to host would have an uphill task to meet the standard Delta will set.

The post NSF: Delta in cruise control with 80 medals appeared first on The Sun Nigeria.

RELATED POSTS:  Osimhen: Spalletti has made me a better player