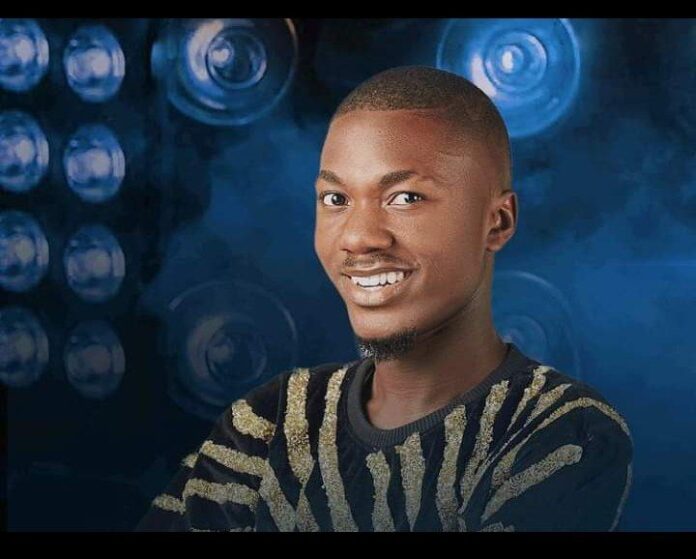 He was announced as winner of the edition on Sunday.

Zadok and Progress were the two contestants in the finale of the show .

As the winner, he will walk away with 30 million naira, a brand new SUV, a recording deal and other exciting prices.

The show started with top 12 contestants who emerged from the preliminary stage.

Banty was last week eliminated from the show, leaving Zadok and Progress to battle for the grand prize.