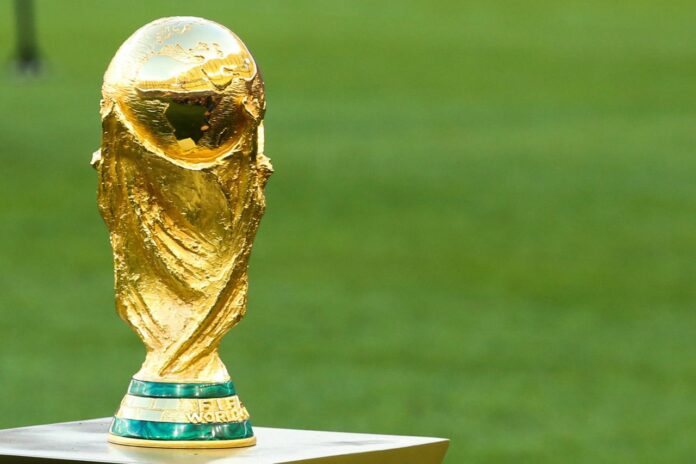 That will see the defending champions set up a semi-final clash against Portugal, who are backed to beat Morocco.

On the other side of the draw, Argentina are predicted to see off Holland, with Brazil edging out Croatia. That would result in a mouth-watering Superclasico semi-final.

And it’s the five-time World Cup champions that will apparently do the job against Lionel Messi and co to reach the final.

On the other side of the draw, Cristiano Ronaldo is expected to crash out with Portugal in their semi against France.

The supercomputer reckons that Kylian Mbappe will face off against Paris Saint-Germain team-mate Neymar for the top prize.

But it will be Brazil celebrating come the final whistle with victory over Les Bleus.