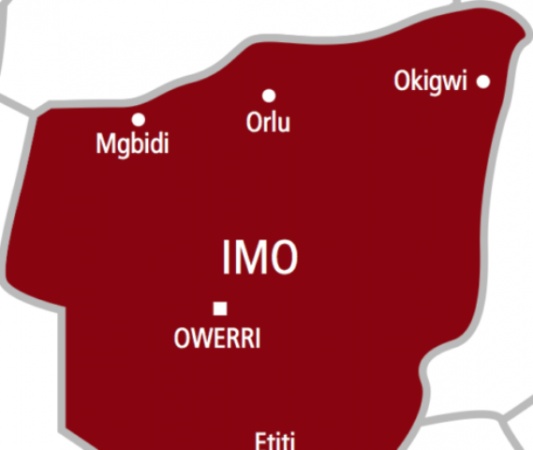 Emeana, while reacting to the unfortunate incident via a chat said: “I want to thank BSN Sports for its concern over the demise of one of our athletes.

“We’ve contacted the late boxer’s family and they may probably be in Asaba today (Wednesday).

“The Commissioner for Youth and Sports, Deputy Speaker Imo State House of Assembly who’s the House Committee Chairman on Sports and the Special Assistant to the Governor on youth are in Asaba.

“They’re in Asaba to see the Team Imo contingent and especially to know how to handle the situation about the sad incident.”

Tragedy struck in Asaba after the boxer died after losing his fight in a technical knockout.

The deceased was said to have received a punch in the chin and the referee had to stop the fight when he failed to recover leading to losing on knockout.

He immediately left the ring for medical treatment and was then rushed to the hospital where he gave up the ghost.