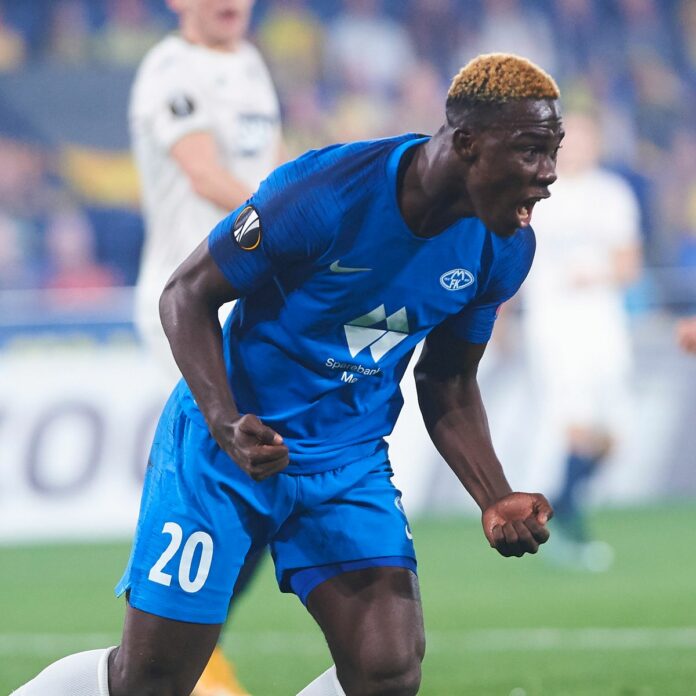 Chelsea have agreed a deal with Molde FK for the transfer of David Datro Fofana.

The Premier League side announced the transfer on Wednesday.

Graham Potter has been looking to add to his attacking ranks with a shortage of forward options available to him.

Armando Broja is a long-term absentee after being stretchered off during a friendly match against Aston Villa in Abu Dhabi.

The 20-year-old made his debut for Ivory Coast in a 4-0 friendly win against Burundi in November.

He has contributed 15 goals and five assists in 24 matches for Molde. He also scored four goals in 10 appearances in the Europa League conference qualifiers and main tournament this campaign.