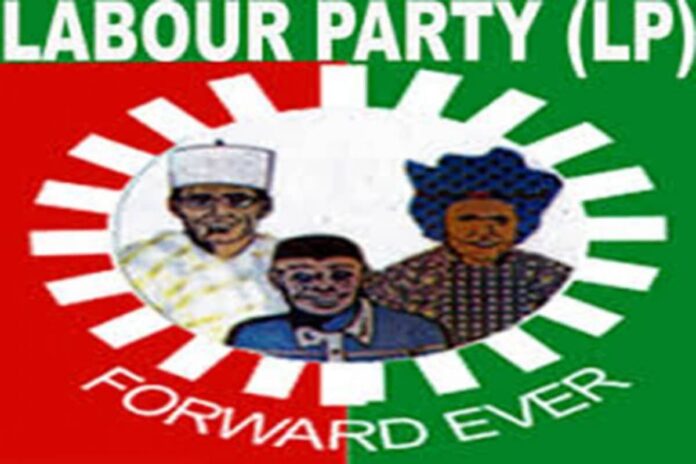 More than 100 members of the All Progressives Congress (APC) on Wednesday joined the Labour Party (LP) in Abeokuta South Local Government Area of Ogun State.

The decampees were received into the LP by the State executive led by its Chairman, Michael Asade, and the LP candidate in Abeokuta South Federal Constituency, Tolulope Philips, in Abeokuta, the state capital.

Speaking after receiving the Labour Party flag, a leader of the decampees, Ajibola Olowogbola, said “the APC has failed to meet our yearnings and expectations, hence the resolve to seek better treatment elsewhere.”

He explained that they joined the party because they believe Labour Party would give them the dividends of democracy, stressing that they made up their minds after meeting with the party’s candidate in Abeokuta South.

His words: “We joined Labour Party because of Tolulope Philip. He is trustworthy. We trust Labour Party and that is why we joined the party, we believe we will get dividends of democracy.”

He, however, urged the leadership of the party to ensure that they were given their entitlements.

While welcoming the decampees, Ashade said LP is a one family, saying the welfare of every member is paramount to the leadership of the party.

“Labour party is a family party and we are united as one. We are happy to welcome you into our fold. We need a party that will make us to bond as family and that is what we stand for,” he said.

Ashade, therefore, assured the decampees of equal treatment with those they met in the party.

The LP Abeokuta South Federal Constituency candidate, Philip in his remarks, expressed his delight in welcoming more people into the party.

Philip, who described himself as a people-oriented person, said the decampees will have another lease of life in the Labour Party.

He wondered why government at all levels failed to provide basic amenities for the people, assuring that he will always sit down with the people to know their challenges, if elected.

His words were: “I am happy that you are joining us. I will sit down with you and know what you want. I am not a politician, but a person that loves people and will make them happy. It is high time we play people-oriented politics. I am assuring you, I won’t abandon you. People are not voting for party this time around, it is personality. I wonder why our government cannot provide basic amenities for the people. I am assuring you that Labour Party will deliver if you vote for us.”