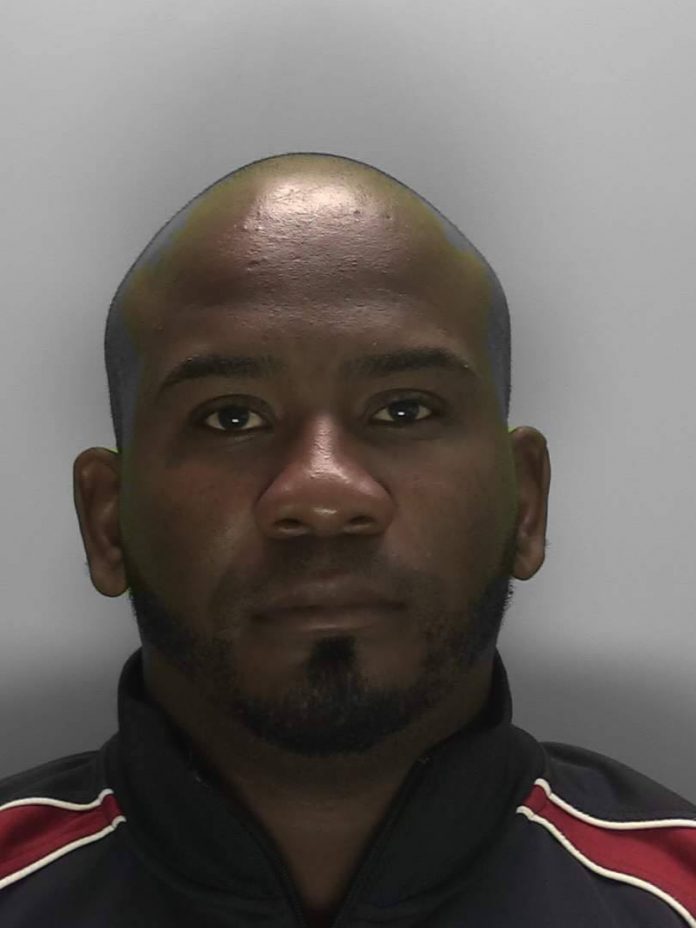 36 year old Henry Michael Penijn, a drug smuggler who swallowed over 1kg of cocaine worth an estimated £80,000 been jailed for 4 years in the United Kingdom, Njenje Media News reports.

Henry had lived in the Netherlands with no definite home, was investigated by the UK National Crime Agency after flying from Punta Cana, Dominican Republic, into Gatwick Airport on 12 December 2020.

Henry Penijn had admitted after being apprehended by Border Police that he had swallowed more than 90 packages of cocaine, though he gave no explanation as to why he’d done it.

The NCA investigators after testing the drugs found the cocaine was 64% pure, and would have been worth in excess of £80,000 if cut and sold on British streets.

A Lewes Crown Court had on 19 January 2021, sentenced Henry Penijn to four years in prison, having entered a guilty plea to importing class A drugs.

In the words of NCA Branch Commander Mark McCormack ;

“Organised crime groups need couriers like Penijn to bring their illicit commodities into the UK. 93 packages of cocaine is a significant amount for one person to swallow, and for that reason we suspect that this may not have been Penijn’s first time.

“It is also an extremely dangerous method to use. If any one of those packages had split or burst the consequences would likely have been fatal. The class A drugs trade is almost always linked to serious and organised crime, with local communities and the people within them suffering as a result”.

RELATED POSTS:  To all African admirers of Putin the Great – Rudolf Ogoo Okonkwo