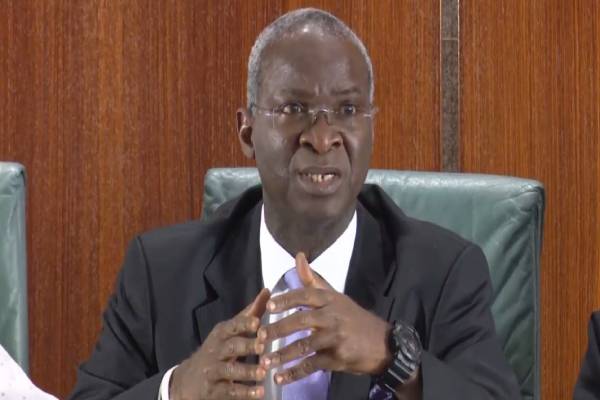 Nigeria’s Minister of Works and Housing, Mr Babatunde Raji Fashola, SAN Tuesday directed the immediate Emergency Repairs on Sections where failure had occurred due to flooding caused by heavy rainfall in five states across the country, Njenje Media News reports.

The Minister said that the Federal government is committed to infrastructure development and will respond promptly to complaints from citizens.

He however, appealed to commuters to be patient with the government as the excessive rains being witnessed has negative effect on road construction and rehabilitation.

He expressed his Ministry’s commitment to do all within its means to ease the hardship of commuters.