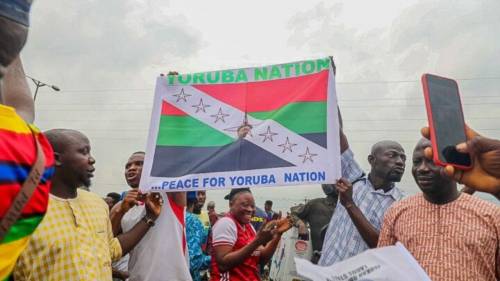 Adams and others had described Gumi’s visit to Igboho community as provocative and drumming for trouble.

The rally on Saturday by Yoruba Nation supporters is based on solidarity and support for Sunday Igboho who is currently in detention in Cotonou.

Sunday Igboho’s spokesman, Olayomi Koiki, in a broadcast disclosed that the rally would take place in Igboho town, the community of his embattled principal.

Igboho is from Aladikun compound in Modeke, Igboho, Oyo State.

In the last judgment, the Cour De’appal De Cotonou ordered that Igboho should be kept in prison custody.