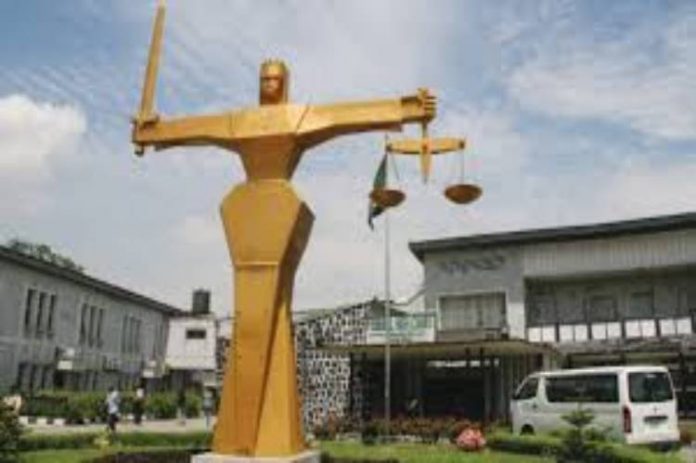 31-year old Edidiong Ototi has been sentenced to death by hanging by an Akwa Ibom State High Court sitting in the Ikot Ekpene Local Government Area of the state.

Edidiong, a native of Ikot-Akwa in the Obot Akara Local Government Area of the state, was convicted for killing his father, Mr Pius Ototi, whom he accused of being a wizard.

In his confessional statement to the police, Edidiong admitted that he killed his father and buried him inside a pit toilet on November 18, 2018.

Delivering judgment on Monday, Justice Augustine Odokwo held that the “accused is guilty of murder, which is punishable by death under Section 326 (1) of the Criminal Code, Laws of Akwa Ibom State, 2000.”

Justice Odokwo ordered that Edidiong should be hanged by the neck until he dies.

He said the prosecution team from the state Ministry of Justice had proved the case beyond reasonable doubt.

He added that the convict had no right under the law to take the life of his 60-year-old father, whom he accused of being responsible for the untimely death of his two grandchildren.

The convict had before his sentence turned to a pastor in the courtroom, quoting Bible portions and begging the judge to forgive him and temper justice with mercy.

EITHER SETTLE THE NOMADS OR FULANI HERDSMEN WOULD BE EXTINCT –...