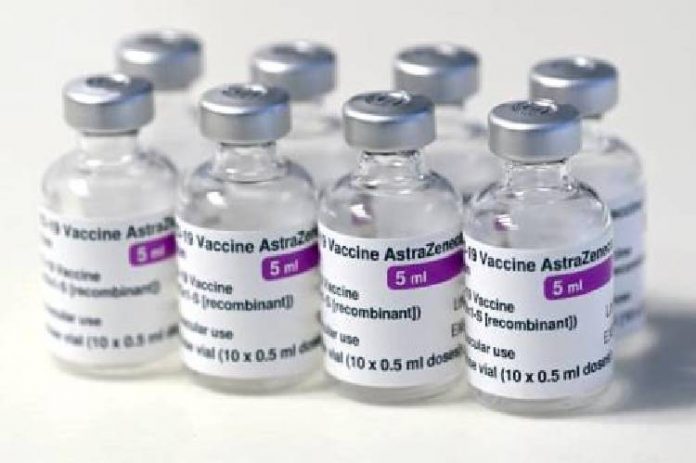 Denmark on Thursday said that it will temporarily suspend the use of the coronavirus vaccine developed by AstraZeneca and the University of Oxford, Njenje Media News reports.

The Danish Health Authority said it would temporarily put a stop to the vaccination program as a precaution “after reports of severe cases of blood clots in people who have been vaccinated with the COVID-19 vaccine from AstraZeneca.”

The announcement comes after a similar move in Austria at the start of the week, where authorities are investigating the death of one person and the illness of another after they received doses of the vaccine.

Earlier this week, Austria suspended the use of one specific batch of the AstraZeneca vaccine, batch ABV5300 — after “a person was diagnosed with multiple thromboses,” according to EMA.

As of Tuesday, Estonia, Lithuania, Luxembourg, and Latvia had also suspended the use of batch ABV5300.
It has not been specified if the Danish death was connected to this batch.

EMA said Wednesday there was “currently no indication that vaccination has caused these conditions, which are not listed as side effects with this vaccine.”

“Batch ABV5300 was delivered to 17 EU countries and comprises 1 million doses of the vaccine. Some EU countries have also subsequently suspended this batch as a precautionary measure, while a full investigation is ongoing. Although a quality defect is considered unlikely at this stage, the batch quality is being investigated,” EMA said in a statement.

Fulani Herdsmen; Some Yoruba Leaders Who Don’t Want Someone To Become...