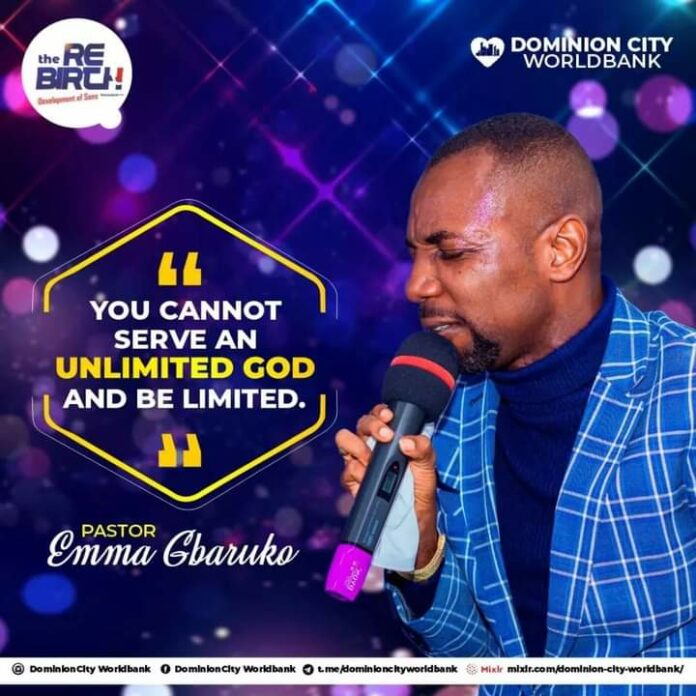 According to a statement by the EFCC, Gbaruko, 42, is a native of Umuahia, Abia State.

RELATED POSTS:  Stop The Social Media Trial Of Chidinma, She Is Not Guilty Yet -- Reps Tell Police