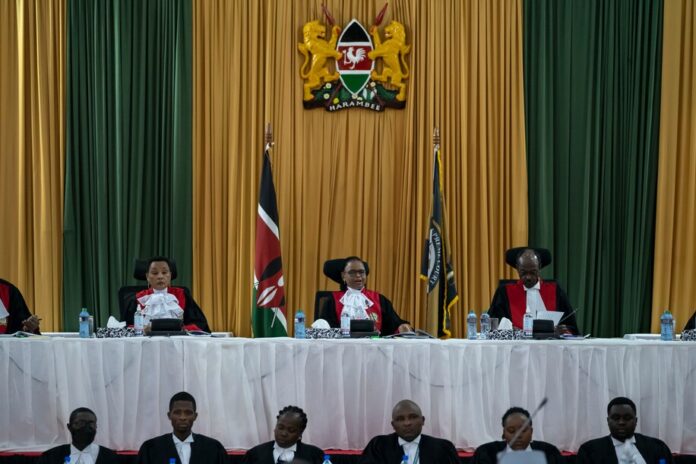 Opposition candidate Raila Odinga had alleged irregularities in the otherwise peaceful Aug. 9 election that was marked by last-minute drama when the electoral commission split and traded accusations of misconduct.

The court found little or no evidence for the various claims and called some “nothing more than hot air.”

The court in the previous election in 2017 overturned the results of the presidential election, a first in Africa, and ordered a fresh vote after Odinga filed a challenge. He then boycotted that new election.

This time, Odinga was backed by former rival and outgoing President Uhuru Kenyatta in the latest example of shifting political alliances in East Africa’s most stable democracy.