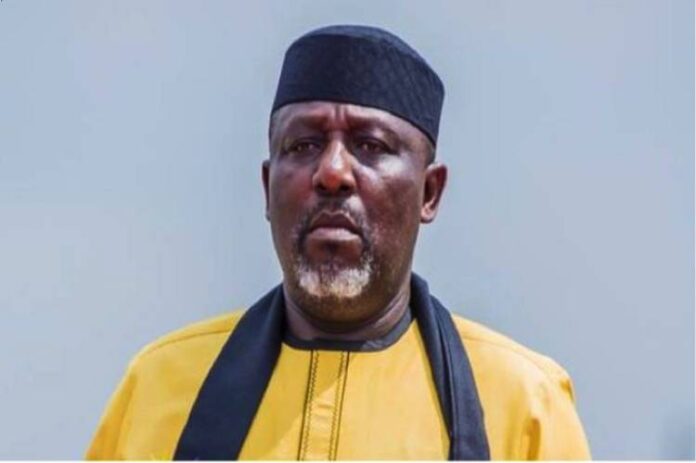 The Federal high court, Abuja has declined the application of former governor of Imo state Rochas Okorocha restraining the EFCC and Imo State Government from further interfering and confiscating his properties located in various parts of the country.

Rochas Okorocha, currently representing Imo West Senatorial district sought the order of the court to preserve his properties pending the resolution of court cases ongoing in the matter.

Senator Okorocha in his application said that his properties have been marked in several states for confiscation adding that unless the preservative order was issued against EFCC and Imo State, he will suffer double jeopardy

His motion on notice for the jeopardy

In his response counsel to the EFCC and Imo state government vehemently opposed the application on the ground that the court has no jurisdiction to hear Mr Okorocha’s suit.