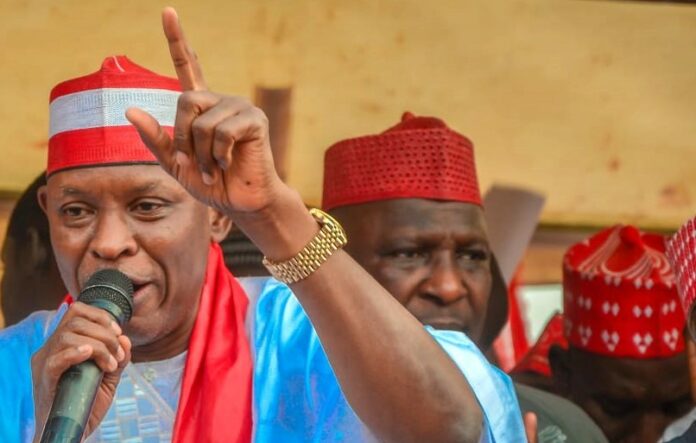 The candidate, Abba Kabir Yusuf, spoke on Monday via a statement by spokesman Sanusi Bature.

Yusus called for the arrest and prosecution of All Progressives Congress (APC) chairman, Abdullahi Abbas, “for instigating political violence”.

He accused Abbas of “publicly aiding and actively supporting attacks on NNPP supporters and campaign properties”.

The flagbearer said the duo, in company of over 50 miscreants, injured supporters in the area on November 12.

Yusuf informed the authorities that a police officer from Gwale Division allegedly provided cover for “the evil act”.

He noted that despite the efforts of the new Commissioner to address thuggery, his officers in Gwale and Mandawari were shieldling APC thugs.

The NNPP said the divisions refused to attend to any of the complaints filed by its members and followers.

The statement lamented that the burning of Yusuf’s house in 2019 has not been investigated by the police command after three years.

“The APC Chairman is known for hate speeches. He has been notorious for causing crises.

“There are numerous audio and video clips on social media platforms that provide clear evidence of these assertions”, it reads.

Yusuf charged security agencies to commence a probe of Abbas and the Kano APC leadership.