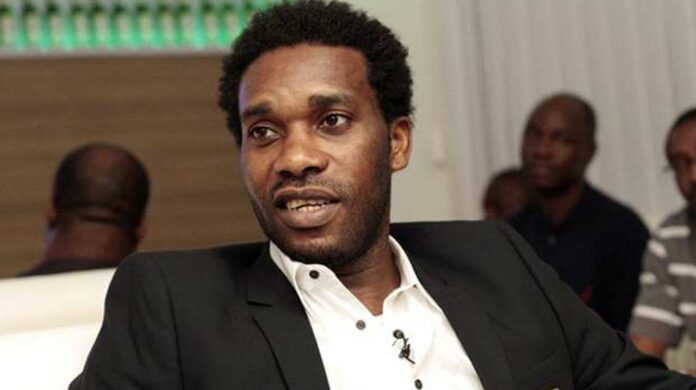 The African champions bounced back from the 2-0 defeat to the Netherlands in their first game with an encouraging victory at the Al Thumama Stadium.

Boulaye Dia scored the curtain-raiser for the West Africans four minutes before the break.
Aliou Cisse’s side took total control of the game three minutes after the break, with Famara Diedhiou netting his side’s second of the game.

Mohammed Muntari pulled one back with a historic first goal at a World Cup finals for Qatar in the 78th minute.

“Finally we’ve gotten our our first win as Africans at the World Cup. It was a good win, well deserved,” Okocha said on SuperSport.

“They had a bit of hiccup after conceding that goal but I thought they controlled the match, and they were lucky coming up against Qatar, who I think do not have enough to really punish this Senegalese team when they make mistakes.

“Credit to Senegal for getting their first win.”

Senegal will face Ecuador in their final group game.