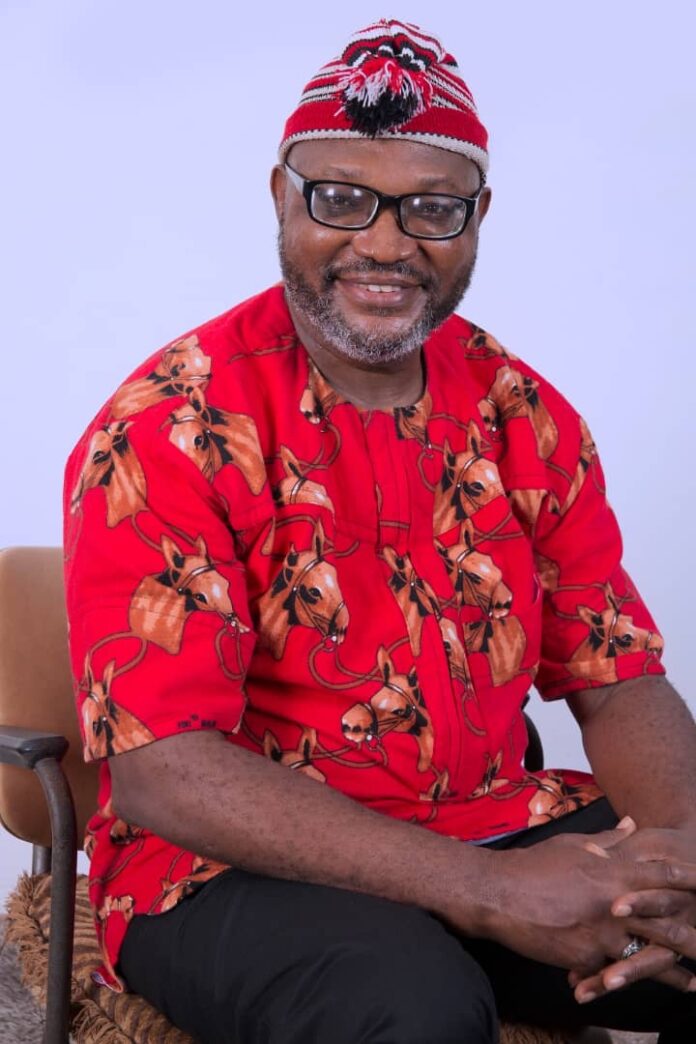 Since the war ended in 1970, the Hausa-Fulani hegemony has defined us Ndigbo. They have shaped our narratives and world views. We have never since the end of that “yet to end” war, been Masters of our fate. We’ve only been responding to what they throw at us. We’ve never shaped the story, neither have we been able to set the agenda. All the actors have either been chosen by them or our chosen actors rejected by them, so also the stage and the plot. If that isn’t enslavement, then I don’t know what is.

Long before the physical and visible signs of this intentional debasement, and vitriolic attacks by the herdsmen, we had been insensibly drugged and weakened by their wholesomely destructive approach. Our leaders since Asika have been either directly hand picked by them, or surreptitiously forced to either work for them or forever be silent or weakened. All attempts at galvanizing ourselves, have met with serious sabotage and this is still ongoing.

We can’t expect to be back to our previous pre-war Okpara years, with so much Hausa-Fulani hands in our Communal broth. Without our own leaders, our own plot and narrative, we are simply a weakened specimen of our former selves.

This generation should arise. Not with the empty Nzogbu Nzogbu chants. But with a cold, long a d deeply hard look and study of our history. Study the great and obscene; study the good and bad; study the victories and losses. Study the characters of the pre 1966 Igbo and the post 1970 Igbo. Study the personalities that have straddled our landscapes. Then from these cut a niche for themselves.

Heroism isn’t the blind rage against the system presently awash across our zone, which has led to the senseless deaths of thousands of our able-bodied men and women. Heroism is tact. It’s artistic. It’s articulation of ideas and experiences. It is the quiet yet powerful expression of focused might that leads to the triumph of reason and all round success.

Make no mistake, failure is imminent if we continue dancing to these same weird beats. There must be a sane marriage of minds and might in Igbo land, quickly, if this failure would be stemmed.

Both those who want to get to Arọ quicker and faster and those who prefer a slower pace are right. We must find the synergy to create our own system.

What has been called ours, sadly isn’t. It’s been foisted and should be discarded.

Out of the Ashes of this failed state and system, we surely will rise Again.

2021 Budget To Be Passed By Senate On Monday, December 21