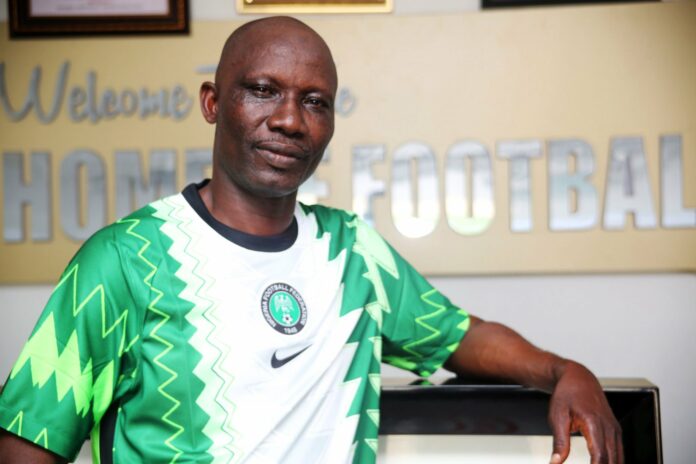 Bosso gave an extended invitation to 40 players to vie for places in the team ahead of the 2023 CAF U-20 Africa Cup of Nations would be recalled.

According to Futballgalore, the affected players were told to leave camp as a result of irregularities in their international passports, poor performance and injury.

The Flying Eagles engaged in three friendlies last week, winning all without conceding a goal.

The players observed Sunday as a rest day and resumed training on Monday Morning.

Bosso is expected to invite new players to beef up the team as they intensify preparation ahead of the AFCON.

The top four teams in the competition will compete at the 2023 FIFA U-20 World Cup in Indonesia.