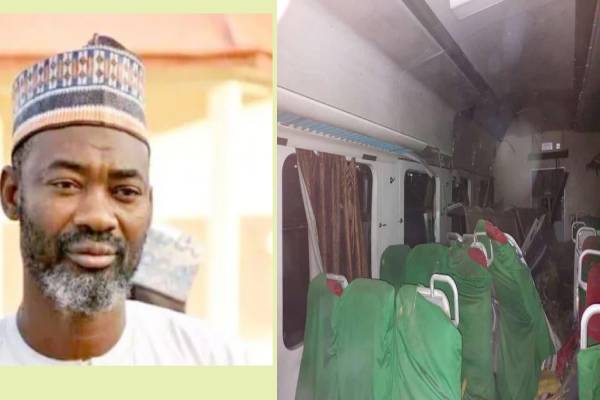 Ibrahim Wakala was among the few passengers earlier abducted by the bandits but were later rescued by Security Operatives who promptly responded to distress call.

The spokesperson of the All Progressives Congress (APC) in Zamfara State, Yusuf Idris who confirmed the incident to TVC NEWS Says the former Deputy Governor is fast responding to Treatment.

Ibrahim Wakala was Deputy to former Governor Abdul’azeez Yari between 2011 to 2019.